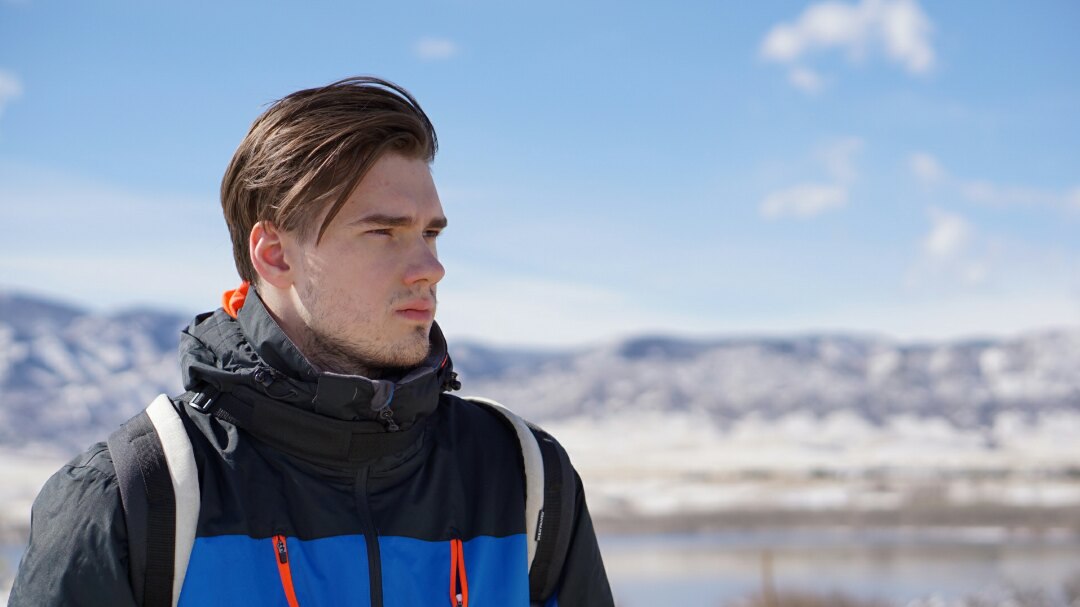 David is a UX designer with a deep passion for empowering users to become a “master of what they survey”. Creating experiences that encourage users to explore tools through radical simplicity. David makes designs through a tool that he adores and signs from rooftops about: Figma. He created a design course to help others learn it during their lunch at work. David designed and prototyped a video game in it, and used that prototype to develop the game in just one week. David likes to play shooters and RPGs, but he loves the process of video game creation even more.
‍
Born and raised in Russia into a family of a graphic designer, David has always had a relationship with the design of everyday things. He helped his father organize and design booklets and later take over books for the biggest publishing house of Saint-Petersburg. Using his free time, David learned Photoshop by playing around with it trying to create posters for his favorite video games, such as Star Wars (JKJA), and later, creating fan designs of launchers for fake online Star Wars video games of his imagination.
‍
In his teens, his family moved to the Czech Republic, where he learned a lot more about business from college that he attended, where he got reassured about his decision to become a designer.
‍
After David moved to the United States, he got exposed to a broader world of design: The World Wide Web. That's where he fell in love with all things interactive, be it a website, motion graphic, web applications, live events, or video production.
‍
After studying all things media, he got his first job at Victory Church, where he took over victory.com's design and development. With the internal team. That's where he earned first exposed to the world professional web design and development. Shortly after releasing a new version of the website and launching it to a broad audience of tens of thousands, David left to pursue a career as a website Designer & Developer.
‍
During his early career as Web Developer at Byers Creative, David learned that most designs Studio develop are highly creative but weren't designed for any specific user in mind. They weren't tested, weren't thought through, and were hit and miss with both client and user because websites weren't straightforward to use. That's where he became at first an advocate for the user experience, helping designers create highly-functional mockups and testing them with the client. His first success was designing and developing a web application for Walmart's internal team that allowed people with disabilities to easily access the app and create ads for their marketing team.
‍
In 2015, David got a job at the biggest Oklahoman design agency: Idea Ranch (formerly Brothers & Creative). There he designed and developed a website for Toyota:toyotafishing.com.

Two years later, David left Idea Ranch to pursue work with local startups, helping with their User Experience and UI Design as contractors. First, for John Amatucci, creating one unique photographer website allows clients to "shop" the photos John made and use them to create and save albums for later reference on his photoshoots. Later, David worked with Bad Jupiter on creating a user experience for their unique place-finding mobile platform and EndQuote, a tool for SEO & News companies to use audio-transcriptions and turn them into legible text files.
‍
After being a contractor for almost a year, David became a full-time Product Designer with the Unfold Co. team, providing wireframes, analyzing research studies offered by the client, and crafting visuals for onboarding UI well as animating and prototyping.

Catch me here if you can